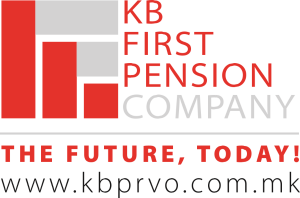 Welcome to our web page
Connect with us 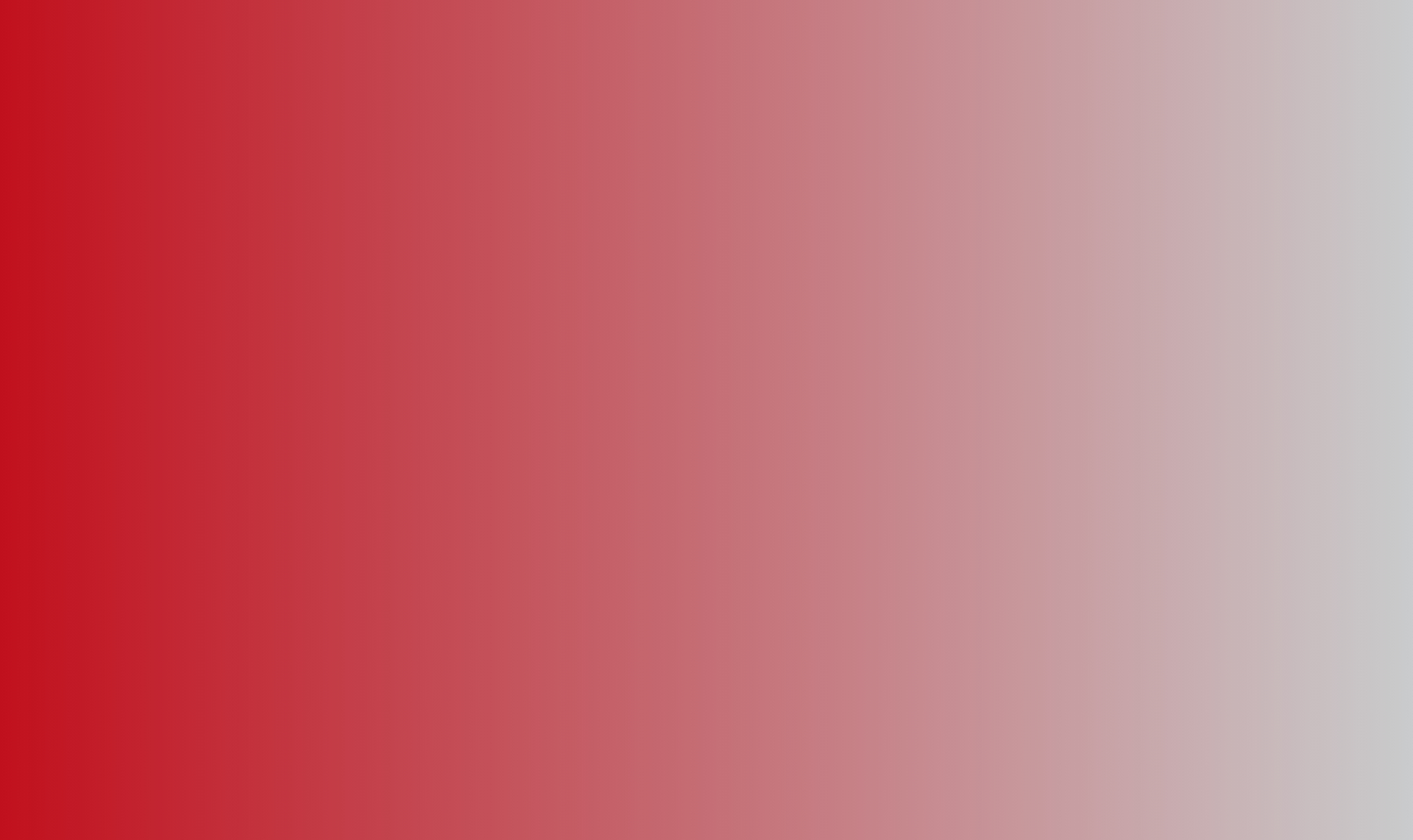 At a ceremony in Barcelona, ​​Spain, held on 19 November 2015, KB First Pension Company AD Skopje was awarded the prestigious and coveted award for Best Pension Fund in Central and Eastern Europe for 2015, organized by the renowned financial magazine IPE (Investment & Pensions Europe).

In terms of the award, Janko Trenkoski, CEO of KB First Pension Company AD Skopje, said: “The award is an outstanding achievement both for us and the reformed pension system of the Republic of Macedonia. We have become part of an indeed competent society of awarded pension funds from across Europe. Competing Funds from Romania, Latvia, Estonia, Poland, Croatia, etc., we won the first place. This award is dedicated to all Fund members, our fellow citizens”.

Thus, the Company has once again proved that it has laid the foundation of a success story, which it promises to continue building in the future. 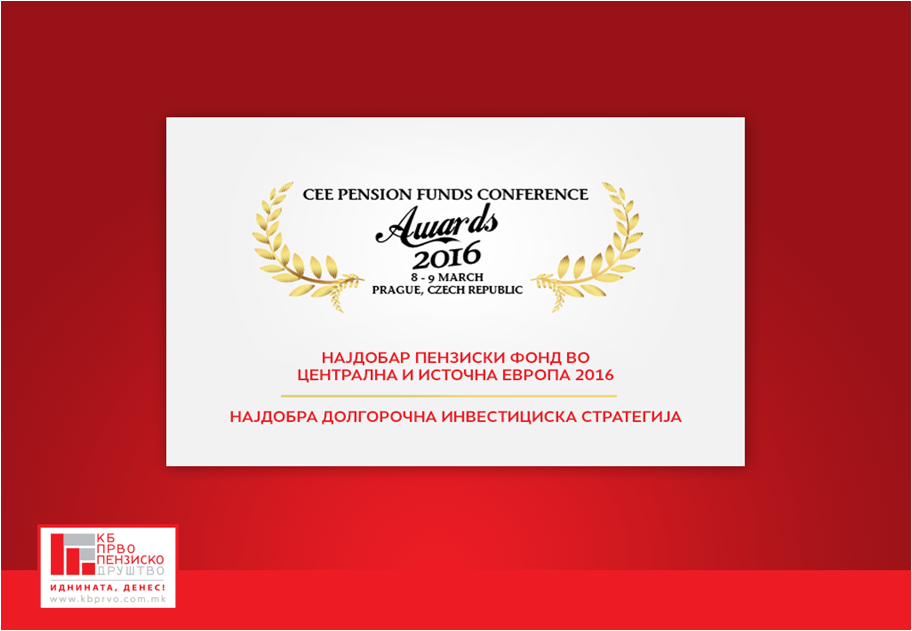 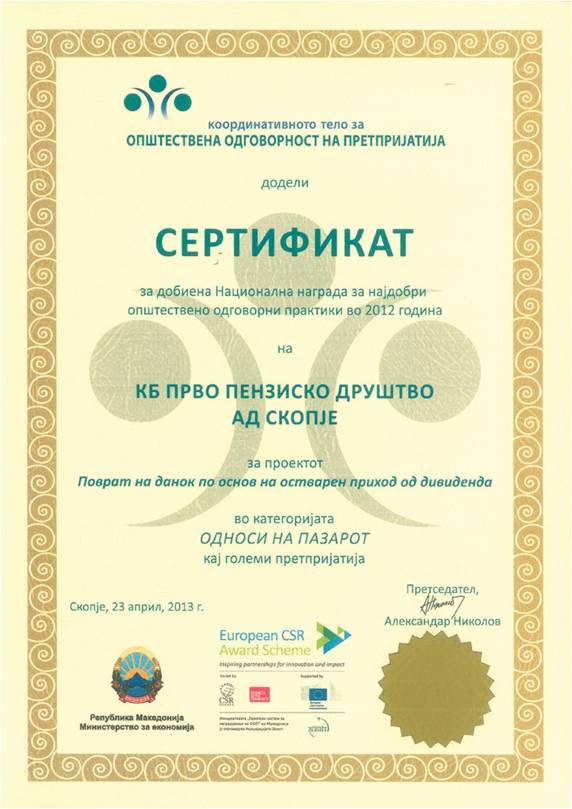 Sorry, the comment form is closed at this time.

This website uses cookies to improve your experience while you navigate through the website. Out of these, the cookies that are categorized as necessary are stored on your browser as they are essential for the working of basic functionalities of the website. We also use third-party cookies that help us analyze and understand how you use this website. These cookies will be stored in your browser only with your consent. You also have the option to opt-out of these cookies. But opting out of some of these cookies may affect your browsing experience.
Necessary Always Enabled
Necessary -Necessary cookies are essential for the website to function properly. These cookies ensure basic functionalities and security features of the website, anonymously.
Functional
Functional - Help to perform certain functionalities like sharing the content on social media platforms, collect feedbacks, etc.
Performance
Performance - are used to understand and analyze the key performance indexes of the website which helps in delivering a better user experience for the visitors.
Analytics
Analytics -These cookies help provide information about the number of visitors, bounce rate, traffic source, etc.
Advertisement
Advertisement - These cookies are used to provide visitors with relevant ads and marketing campaigns
Others
Others -Other uncategorized cookies are those that are being analyzed and have not been classified into a category as yet.
SAVE & ACCEPT